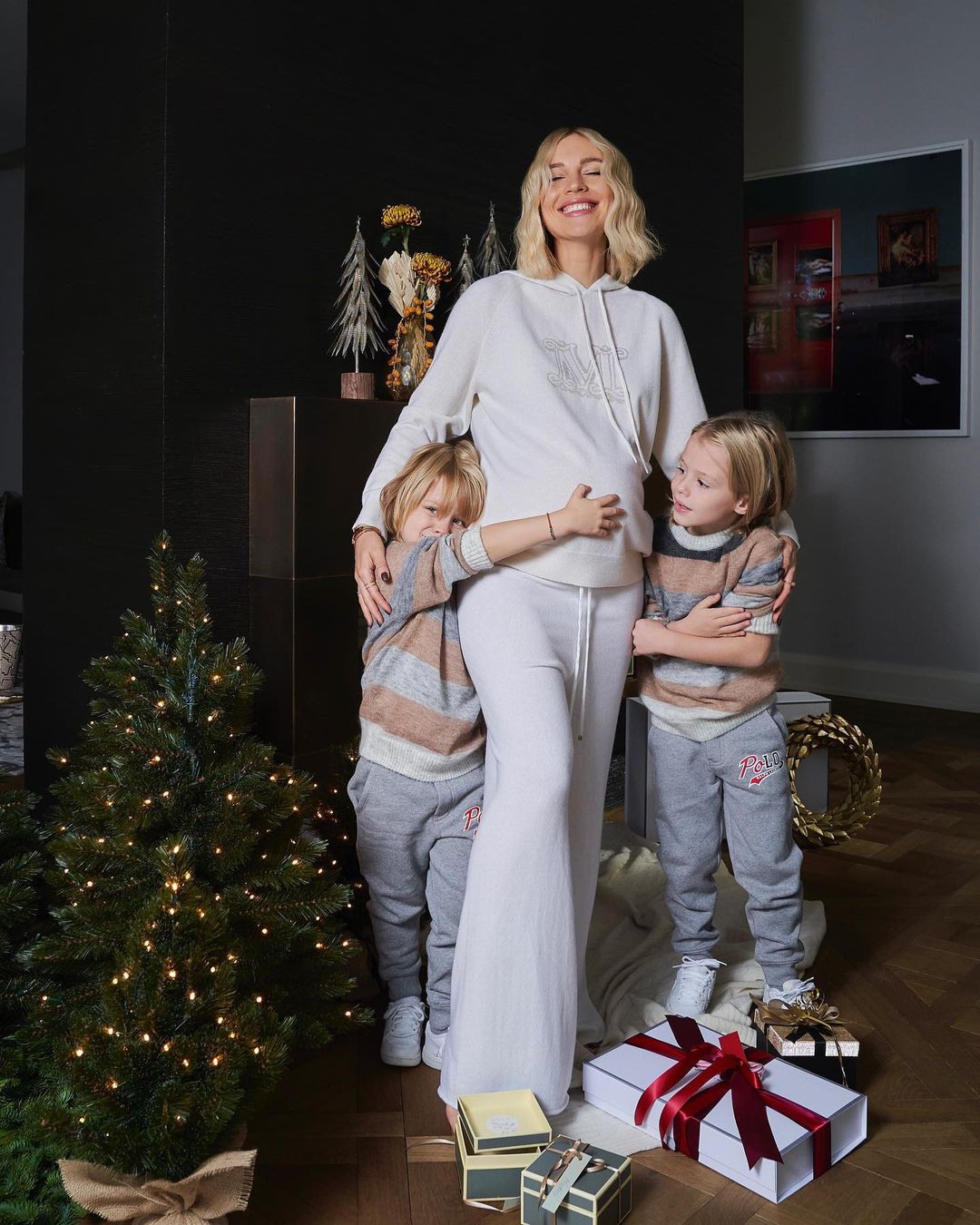 Do you know where you stand with your man? You don't want to assume that your relationship is heading toward marriage when he's just looking for a fling. That's why it's important to talk to him to really define the relationship. Of course, if you don't want to ask, you can probably figure it out on your own. Here are a few of the major differences between having a boyfriend and having a serious boyfriend:

A good boyfriend will buy you flowers randomly, just to make you smile. He might even come home with a pack of your favorite candy. However, a serious boyfriend will go the extra mile. He'll push aside his embarrassment and buy you tampons or pads. He'll never get the wrong ones, either, because he knows exactly what brand you use.

You might've slept over your boyfriend's house a few times. That means you're used to using his pillows and blankets. However, if you're serious with him, then you've probably used his toilet to do more than just pee. Unless you're in a serious relationship, you wouldn't risk stinking up his bathroom.

It's one thing to let your boyfriend see you naked. It's completely different to let him see you without makeup--or even worse, with your acne cream on. If he's seen that, you two are definitely serious.

7. He Plans Next Week's Dates with You Vs He Plans Years into the Future

Spending days or weeks on end together at a boyfriend's place is a great thing. But if he's setting aside a drawer or other space in his home for you to keep your items, he's a keeper.

When you're together, it's absolutely amazing. He's seen you during all of your fantastic moments. But if he's there for you when times are tough, he's definitely serious boyfriend material.

He knows that you love photography, pop music, and watching old films, but a serious boyfriend initiates doing these activities with you. He wants to experience things that make you smile.

12. You Calls You Beautiful Vs He Makes You Feel Beautiful

Actions speak louder than words. While we all love to be called beautiful, it is also the way in which a guy makes us feel that can determine whether he's a serious boyfriend or not.

13. He's Met Your Family Vs He Keeps in Contact and Makes an Effort with Your Family

He's met your family over holidays or big events, but a serious relationship means he keeps in regular contact with your family members and shows a genuine interest in your family.

14. He Always Makes You Feel Better Vs He Makes You Better

When you're having a bad day, he's there to cheer you up. But if he encourages you to be a better version of yourself and to achieve your goals, he's making you a better person.

A serious boyfriend is a great listener but also has the ability to tell you things openly and honestly. If you're being irrational - he should be able to tell you.

Your boyfriend could always turn into your serious boyfriend, so you shouldn't worry if he doesn't currently do everything on this list. You have plenty of time to grow as a couple. After reading this, do you think you have a boyfriend or a serious boyfriend?